Trending
You are at:Home»Opinion/Commentary»Religion/Atheism»BBC: Healer goobers are sprouting in the UK and other parts of Europe. What is up with that?

The people who believe in medical miracles 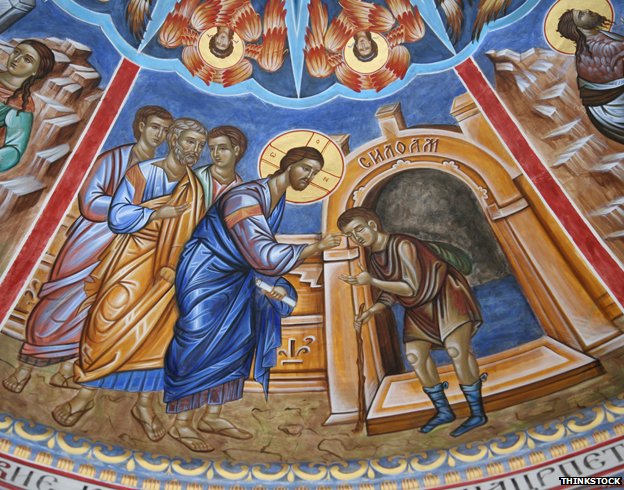 There are evangelical Christians who believe that medical miracles are a reality, writes Jolyon Jenkins.

“Can I put my hand on your face?”, asks Alun Leppitt.

Alun is the pastor of a Pentecostal church in Southampton. He’s a burly man who works as a video editor to pay the bills, but his passion is curing people through the power of prayer. I don’t have much wrong with me apart from a nagging mouth ulcer, but he’s willing to give it a go.

“We command this mouth ulcer to go, in the name of Jesus,” he says, palm on my cheek. “We command any pain, infection or trauma to go.” 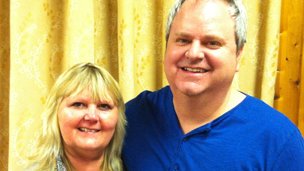 I don’t like to disappoint Alun, but I can’t feel any difference. He has two more attempts but there’s no change.

But mouth ulcers are small beer for him, and he’s not interested in small psychosomatic effects. He and his wife Donna tell me of a woman who had a child despite having had a hysterectomy – of people with advanced cancer who suddenly become well after prayer.

From another healer, Ian Andrew in Somerset, I heard of a woman who got a new heart as a result of prayer.

“What happened to the old one?”

These claims are, by any standards, implausible. But in the world of Pentecostal healing, no-one worries about that. In fact, the more impossible the miracle (and they use the term without embarrassment) the better, because it’s more effective for spreading their message.

Alun and Donna Leppitt are the UK end of a worldwide fellowship of evangelical Christians called Global Awakening. In countries like Mozambique and Brazil, Global Awakening missionaries are converting people to Christianity with spectacular displays that claim to heal through prayer. They say they cure blindness and deafness in big open air meetings.