Trending
You are at:Home»In the News»Some self-important muslims and regressive-lefties really need to grow the fuck up. This shit’s getting utterly ridiculous.

More than 20,000 people have signed a petition created by a Muslim who says Nike, the sportswear giant, “needs to recall offensive shoe with Allah’s name” from the worldwide market.

I would support this petition if Nike did, indeed, make a shoe with the intention of offending Muslims since that would be completely unnecessary and inappropriate… But (surprise) that’s not what’s happening.

The shoe in question, the Nike Air Max 270, does not insult Muhammad or even feature imagery from Islam. It just has a stylized font, common among brands like this, that vaguely resembles the Arabic word for “Allah.” 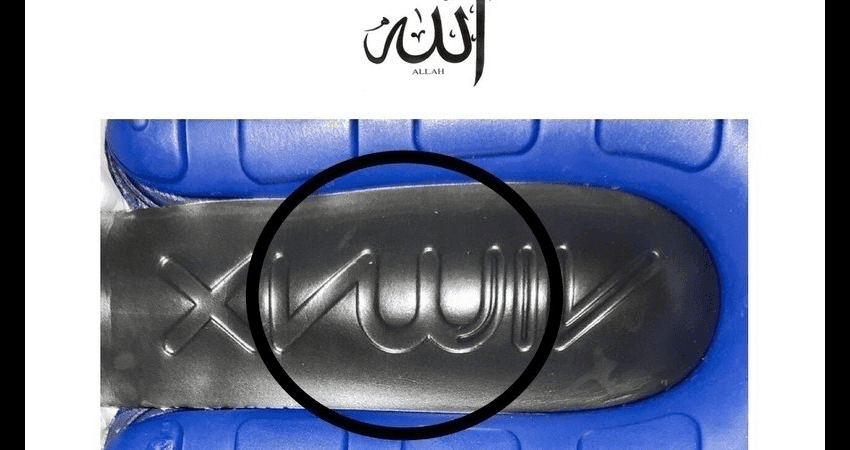 Here’s what the Change.org petition says: